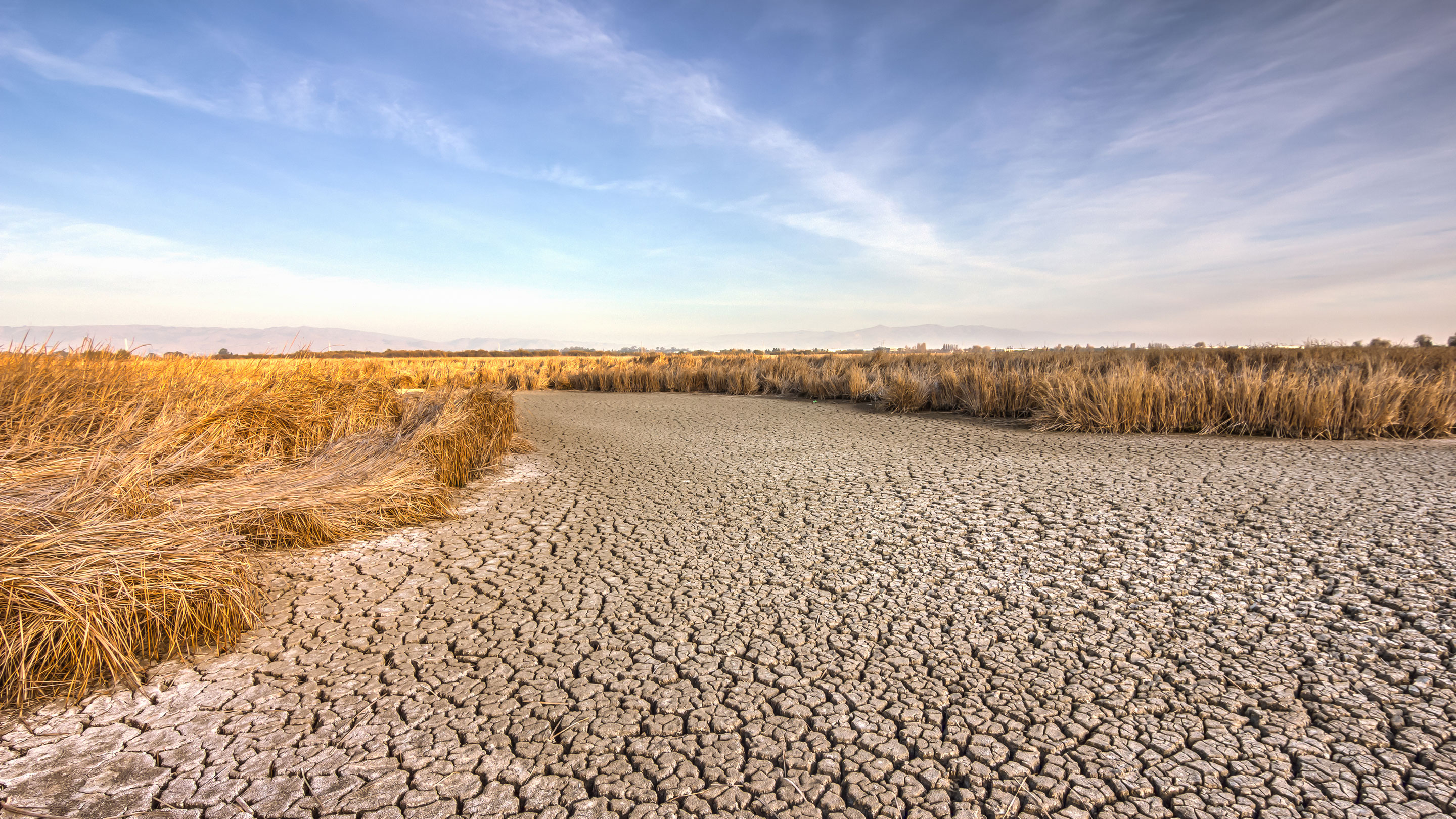 As society experiences increasingly frequent and severe natural hazard events and environmental stressors—the need to adapt to the changing climate has become starkly clear. But what actions are we taking to adapt to climate change around the world—and how successful are our efforts? A global network of 126 researchers (called the Global Adaptation Mapping Initiative or GAMI) sought to answer those questions, producing the most systematic and comprehensive assessment of implemented human adaptation to climate change to date.

The study, published online Oct. 28 in the journal Nature Climate Change, found that that adaptation, as documented in the scientific literature, is mostly fragmented and incremental, undertaken primarily by individuals and households, rather than comprehensive and coherent efforts by communities and institutions. EESA Research Scientist Kripa Jagannathan co-authored the paper.

Lead study author Lea Berrang Ford, Professor and Priestley Research Chair in Climate and Health at University of Leeds’ Priestley International Centre for Climate said “Our results provide a warning call: we found very little evidence of widespread and rapid preparedness at a scale that we think is likely to be adequate to avoid severe climate impacts.”

Study co-author Paige Fischer, an associate professor at the University of Michigan’s School for Environment and Sustainability, noted that the researchers arrived at their findings by employing a sophisticated methodological approach to take stock of climate change adaptation efforts as documented in the scientific literature from 2013-2020—screening more than 48,000 research articles in the process. They then used systematic literature review methods to synthesize the resulting set of 1,682 articles to identify who, where, and how people are engaging in adaptation.

The release of the study proved timely—just ahead of the 26th United Nations Framework Convention on Climate Change (COP26) in Glasgow, Scotland. “The Paris Agreement commits parties participating in COP to track progress toward adaptation,” said Fischer, “but until now little has been known about the actual extent of adaptation—despite a large landscape of research on human response to climate change and associated stressors.”

Drilling down on the specific findings of the study, the researchers noted that behavioral adjustments by individuals and households are more prevalent than any other type of response, largely motivated by drought and precipitation variability. Local governments and civil society are engaging in risk reduction across all sectors and regions, particularly in response to flooding. Urban technological and infrastructural adaptations to flood risk are prevalent in Europe, while shifts in farming practices dominate reporting from Africa and Asia.

Despite increasing evidence of adaptation responses, study co-author and a Berkeley Lab research scientist studying climate adaptation Kripa Jagannathan notes that there is not enough reporting on how the adaptation actions are being evaluated and therefore there is very low evidence on how much of the climate risk is actually being reduced by these efforts. “On a positive note, adaptation efforts are cropping up across the world. This highlights that the importance and urgency of adaptation actions is increasingly being recognized. Yet, whether the adaptation resources are being spent in the most effective manner is an open question because there is not enough evidence being collected on actual risk reduction from implemented responses.” Jagannathan says.

“Often times, the benefits of adaptation actions are assumed rather than rigorously evaluated. For example, water conservation measures or drought-resistant seed varieties may be considered as key adaptation measures for climate-driven drought risks. While these measures can certainly be adaptive, it is not clear to what extent. Are these measures adaptive for a 1.5 degree temperature increase or a 3 degree increase? What intensity of droughts can the drought-resistant seeds withstand? What about long-term adaptation, will these be adaptive up until 2030 or 2050 or beyond? Are these some scenarios where these measures do not work or can be maladaptive? Unless actual risk reduction is evaluated and reported, we will continue to have to guess the effectiveness of a given range of measures and how they will differ by degree, speed of warming, and other factors.” Jagannathan adds.

The findings of this study have already inspired GAMI scholars to undertake further research on some of the key gaps identified. Overall, studies like these provide crucial lessons for the adaptation community based on on-the-ground responses. As Jagannathan points out, “This is small but significant start to better understanding the evidence-base on adaptation actions. Hopefully, this supports both adaptation research and practice to move forward more effectively.”